This is the year in which the Fleurie wine growers came together and sold their Beaujolais grapes collectively for the first time. Since then, successive families have continued to work with Cave de Fleurie: our “elders” created and established our winery’s image with, among them, some very important figures, who have influenced and helped to develop the entire Beaujolais region. Marguerite Chabert, President from 1946 to 1984, was one such figure. 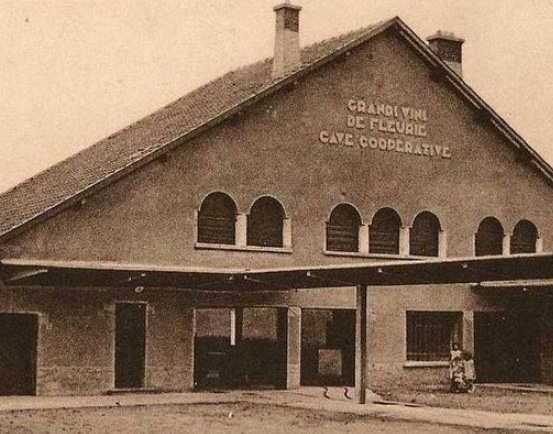 The first constitutive assembly, marking the start of the official collaboration and the first collective sale of grapes.

Construction of the buildings and facilities required for the vinification of the grapes and the storage of the wine.

Marguerite Chabert was the first woman in France to be elected president of a wine cooperative’s board of directors. 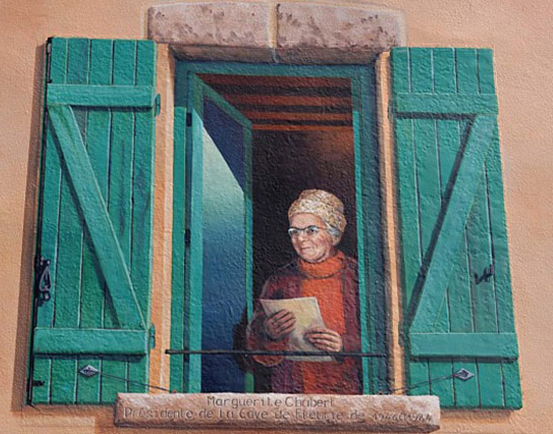 Development of the winery’s production facilities with the successive creation of 2 new vat rooms with concrete tanks.

Creation of a vat room with 32 temperature-controlled stainless steel vats with a 300 Hl capacity. 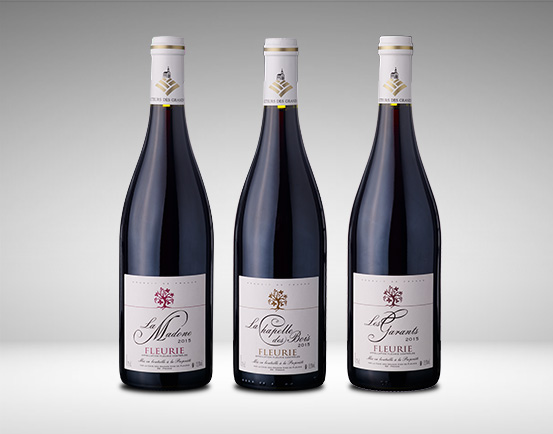 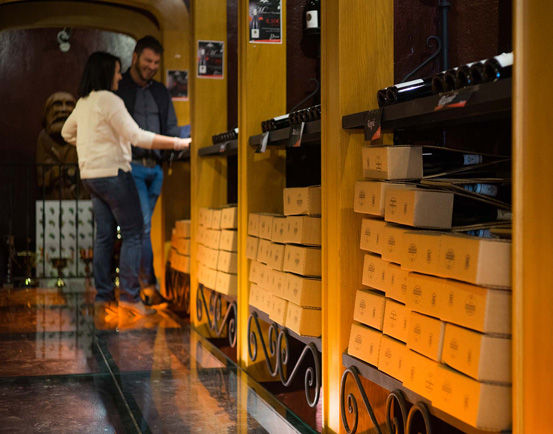 Opening of the shop in the village centre, selling exclusively Beaujolais wines.

Launch of the « Subtil » et « Intense » wines, two Fleurie wines created in tribute to Marguerite Chabert, our president from 1946 to 1984. 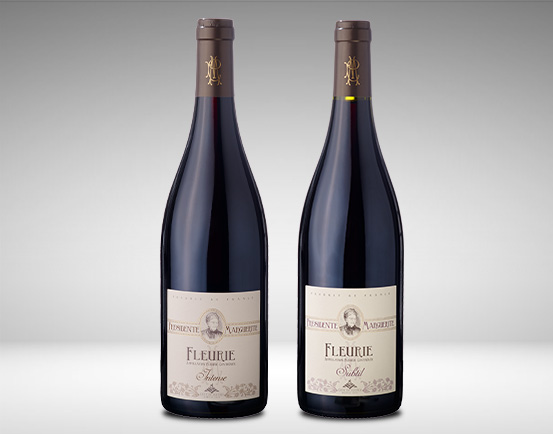 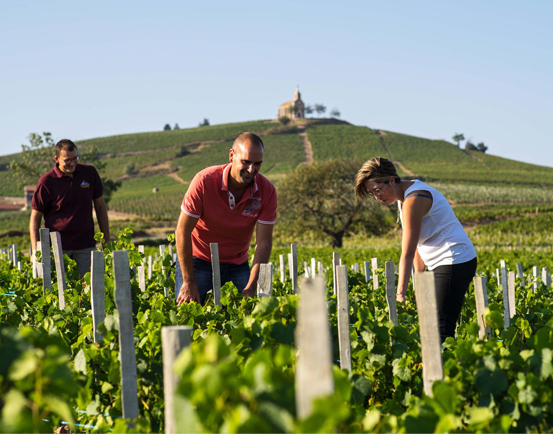 The Cave de Fleurie has 280 members.

I declare that i am of legal drinking age
Posting....